White Widow hybrid marijuana strain is a compact plant of medium height. The buds only develop a few amber-colored hairs, but the outrageous crystalline resin production of this plant has become legendary.

White Widow has the potential to live up to its reputation if grown adeptly. This strain is recommended for indoor gardening, where water and fertilizer should be administered modestly to avoid mildew and retain the delicious flavors.

Greenhouse suggests changing the lighting to 8 hours during the last 2 weeks of flowering in order to halt regrowth of on the buds and produce just enough stress to coax out the maximum amount of sticky resin per inch.

Be the first to review “White Widow seeds” Cancel reply 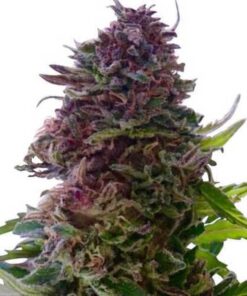 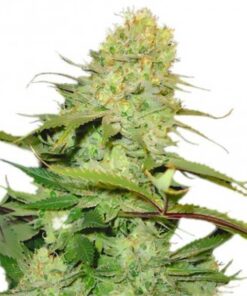 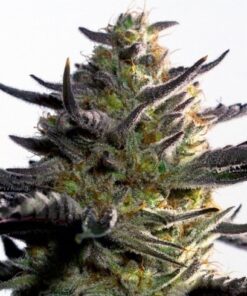 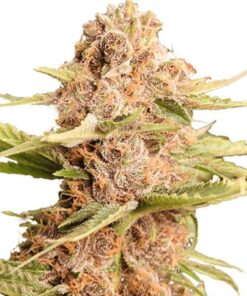 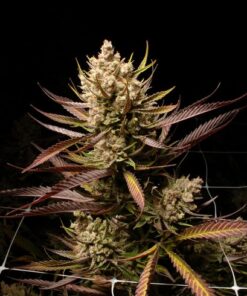 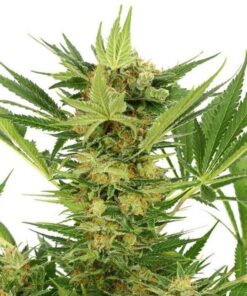 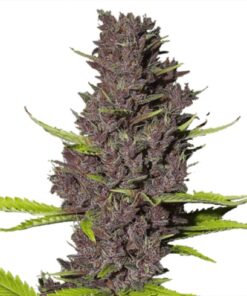 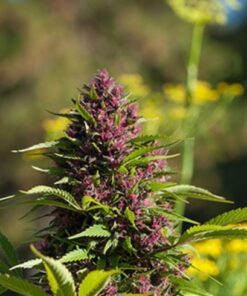