Godfather OG is an indica cannabis strain that produces buds that are dense and frosted with a plethora of trichomes. Its scent and taste are of pine and freshly churned earth, with sweet undertones of grape.

The parent strains of Godfather OG is a cross between the indica Bubba Kush, indica L.A. Confidential, and indica Granddaddy Purps. THC content for Godfather OG can be high, averaging between 22%-25%. This strain isn’t recommended for beginners because of its sedative qualities – its high is known to place the consumer into deep relaxation quickly and hitting hard.

Be the first to review “Godfather OG” Cancel reply 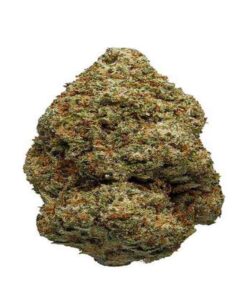 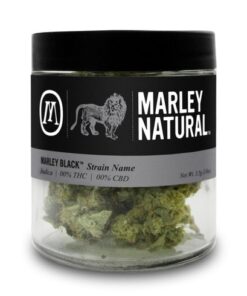 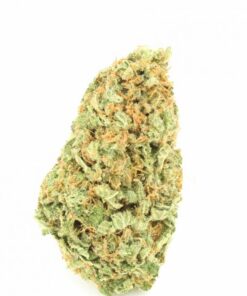 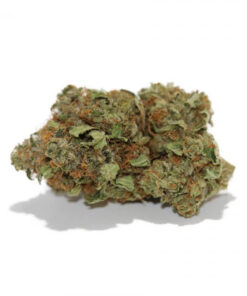 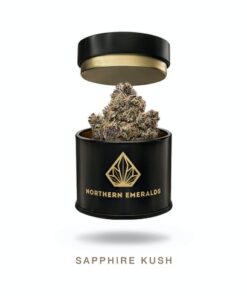 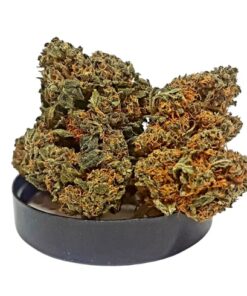 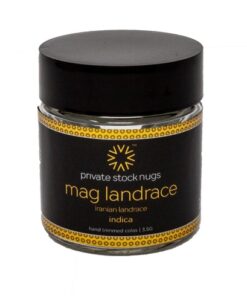 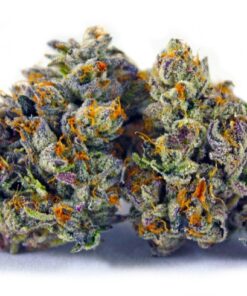 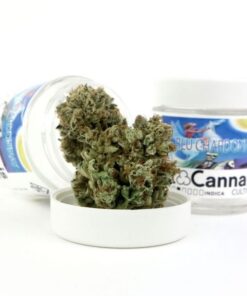